When we sing together, we win together, or so football fans would have you believe!

Have you ever noticed that when people get together, the joy is tripled when we start signing and dancing? Smiles break out, people are more animated, and there’s a lot more connection between them. Even us socially awkward British can muster up a few football chants for 90 minutes to get behind our teams and spur them on to a win!

We use music and dance at all sorts of social functions including weddings, parties and pub singalongs and there is actually a very good reason for this. Music making together has been proven to create important social bonds and encourages positive emotions in those who take part.

According to several studies (for example, Hove and Risen, 2009; Wiltermuth and Heath, 2009; Valdesolo and Desteno 2011; Launay et al. 2013), when humans ‘synchronise’ with each other, social bonding can occur. ‘Synchronising’ is defined as performing movements simultaneously with someone else. This could include dancing, clapping, and tapping rhythm sticks in time with one another (which is a great Boogie Mites activity, by the way!). When people have rhythmically matched timing, social closeness is established, which in turn has a lasting impact on how close they feel to another person. So tapping your rhythm sticks along to Hickory Dickory Dock, as well as improving your rhythmic skills, can also help you to feel closer to the every one else in your music group!

A particular study (Kirschner & Tomasello, 2010) points towards young children (4 year olds) behaving more pro-socially (positive, helpful and promoting cooperation and friendship) after taking part in music activities together. They become more empathetic and helpful towards each other, which suggests a group music session might be worth a try if you need to get your pre-school room playing more co-operatively together. If you have ever sung in a community choir you will recognise that feeling of bonding as a group. The children will have the same feeling from making music together.

Not only do we create social bonds by synchronising rhythmically, there is also evidence to suggest that human social-bonding activities, which include music and dance, trigger us to release endorphins (Dunbar et al. 2012b), as well as other neurohormones and oxytocin.  These make us simultaneously feel good (think of the high you feel after exercising) and socially connected to others. All the time you’re shaking your Boogie Mites shaker, you’re producing endorphins to make you feel good- while supporting brain development and keeping fit – win, win, win!

Maybe those football fans have a point – sing while you’re winning, or maybe it should be win while you’re singing!

Want to learn more about the links between music and mood? 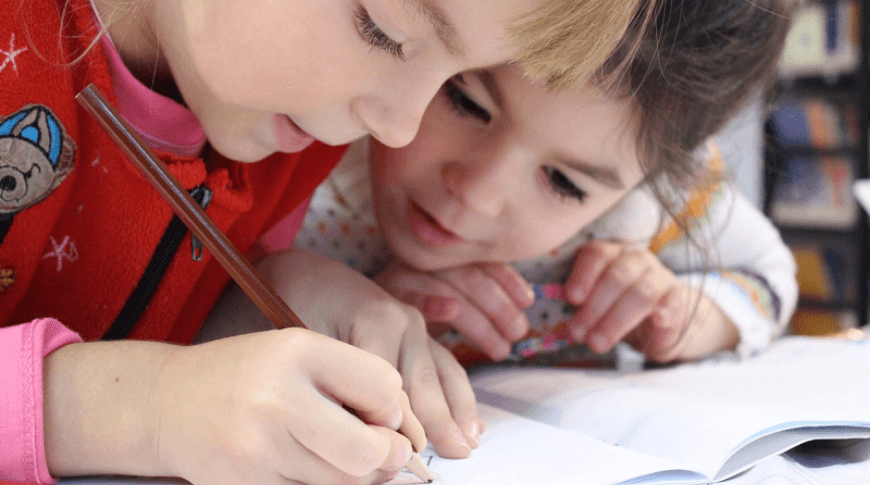 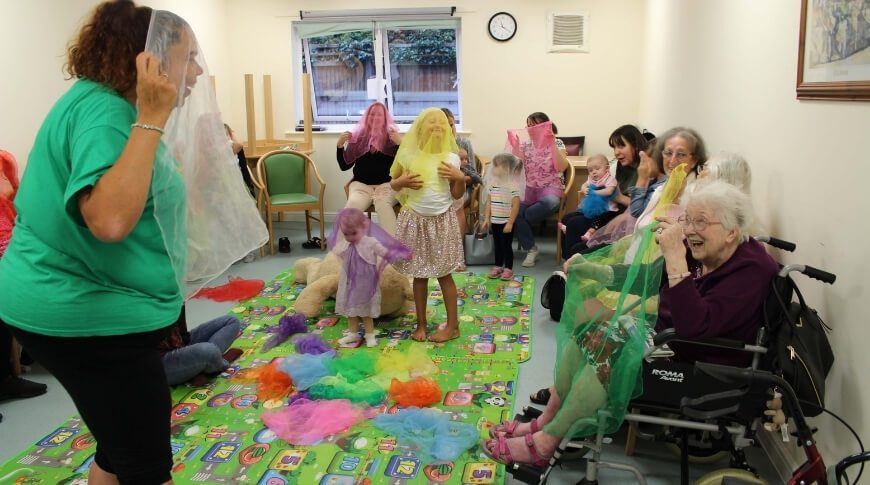 Music and WellnessParents and Carers
August 16, 2018 by Lily 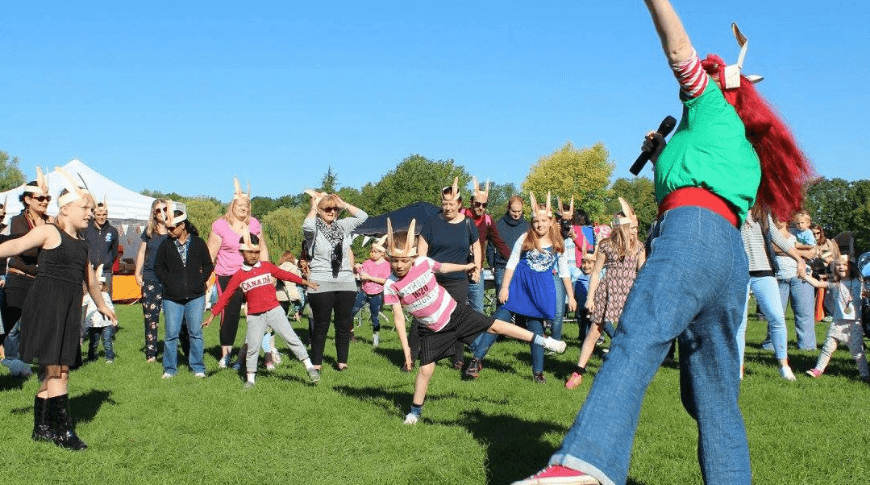 Ideas and ResourcesMusic and Wellness
February 14, 2022 by Lily