Music and the revised EYFS: Under 2’s

The Benefits Of Music For Under 2’s

Following on from last week’s introduction to our blog series, this week we consider how regular music practice with under 2’s can link to development. We are specifically looking at the guidance set out by Birth to 5 Matters but the development will be relevant to whatever pedagogy you are following.

This is a snapshot of the areas mentioned in Birth To 5 Matters for age ranges 1-3 (under 2 years) which specifically link to music, rhythm, moving, and handling instruments:

Watch our video for under 2’s below with Boogie Mites Trainer, Tasha.

You can access our Peek-A-Boo You song resources – MP3 and lyrics of the song, video of song in action plus notes on how to lead the song – by clicking the button below.

If you practise this song all week with your under 2’s they will be vocalising and anticipating the moves by the time we publish the 2-3’s article next week!

We have some online practitioner training for our Teenies (under 2’s) Music Programme starting in October. Click the button below to find out more about our upcoming training. If you express an interest in our Autumn training during August you will receive a 10% discount code to use when booking in September.

Download a PDF to share with the under 2’s team. This will help your team to understand the benefits of music for under 2’s, as stated in the revised Birth to 5 Matters guidance which supports the revised EYFS. Great for continuing professional development (CPD) throughout August in preparation for implementing from September 2021.

Benefits of Music - Under 2's 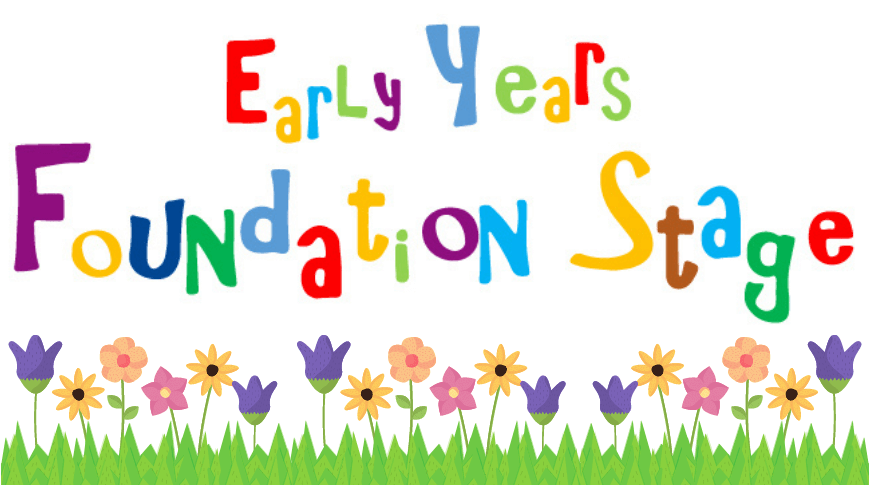 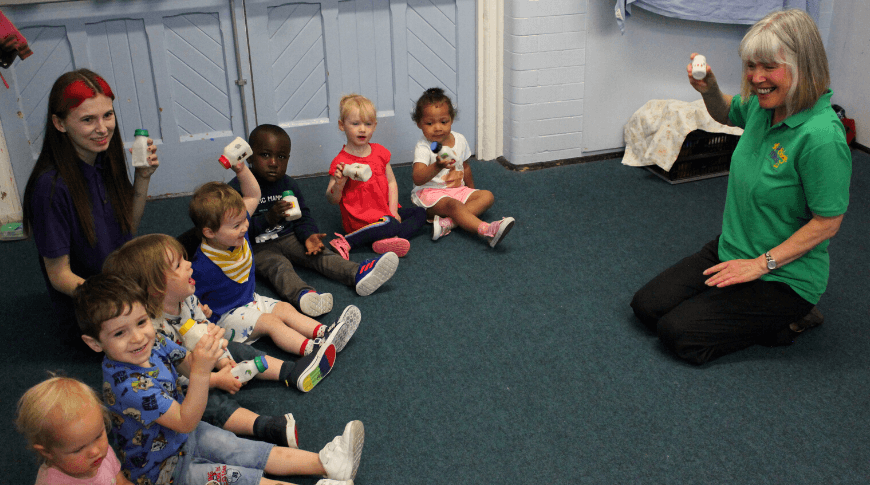 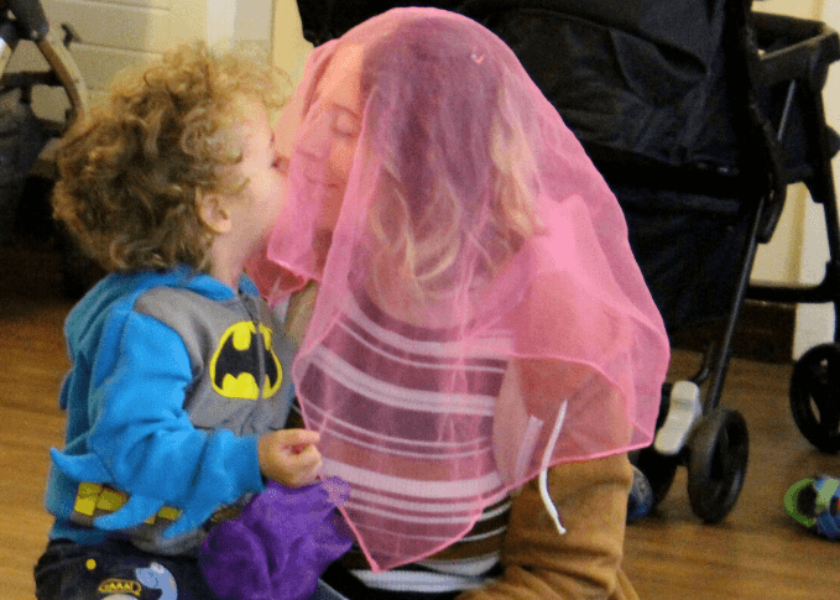 Early Years DevelopmentParents and Carers
May 2, 2018 by Lily

Why Music? The Benefits of Music on Early Development 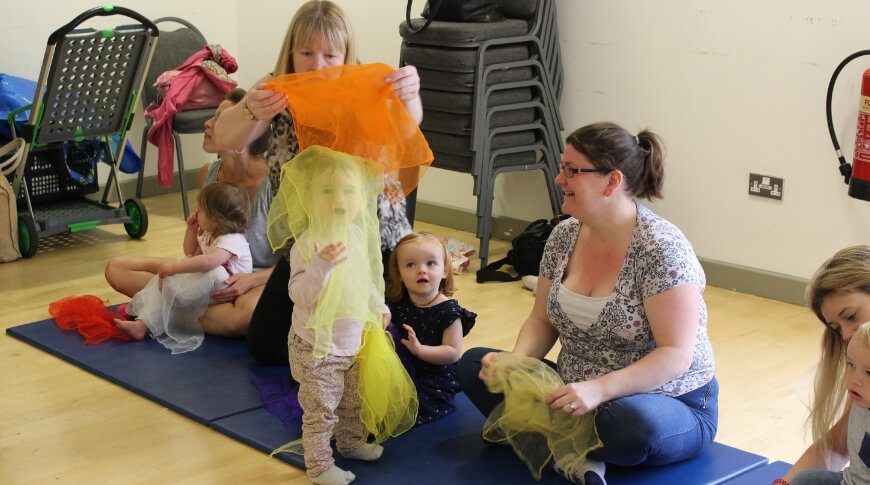