Welcome to this 4 part blog series where we share the history of neuromusical research and the findings regarding the amazing potential for brain development that regular music practice in early years can offer.

In this first part we look back at the early history and why it was the start of nearly 3 decades of further research studies with laboratories and research projects dedicated to neuromusical research all over the world.

In the mid 1990’s the invention of FRMI / PET Scanners and EEG caps gave neuroscientists the ability to monitor brain activity in real time, for the first time ever. Studies looked at how different activities stimulated different parts of the brain and for most cases this was shown by just a flicker of lights in one or two specific areas of the brain. They were amazed when they found that the brain of participants taking part in music activities lit up like fireworks going off across the whole brain. 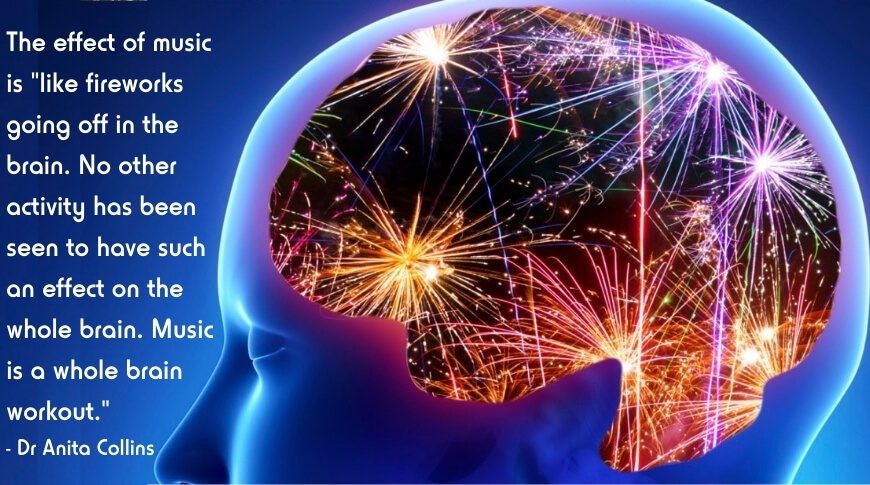 This finding led to further studies that compared the brain of musicians and non-musicians doing the same tasks to see if musician’s brains worked differently, whether the study of music had changed their brain. They found that there was a difference and that the corpus callosum (bridge between the two hemispheres of the brain) was more highly developed in musician’s brains.

Neuroscientists were excited about these early findings and during 2000-2010 they conducted bigger studies that suggested musician’s brains worked faster, more accurately and efficiently. But there were some questions about the self-selection of musicians and non-musicians who took part in the studies, so findings needed further testing.

They also studied groups of children and results suggested that music processing ability was linked to language processing ability – an exciting finding that led to more studies with children as young as 3 years old from 2010. In part 2 of this blog series we will consider findings from some of these studies.

Boogie Mites is currently working with funding from Lanyado Fund, a charity that aims to support children in deprived areas to access art and music in early years to support their development and close the attainment gap. We have named this project ‘The Fireworks Project’ and we are delighted to start work with the first pre-school in South London this term. We will keep you updated on the project plan and outcomes via this blog.

See you next week for part 2 of this neuroscience blog series, Can You Feel The Beat? 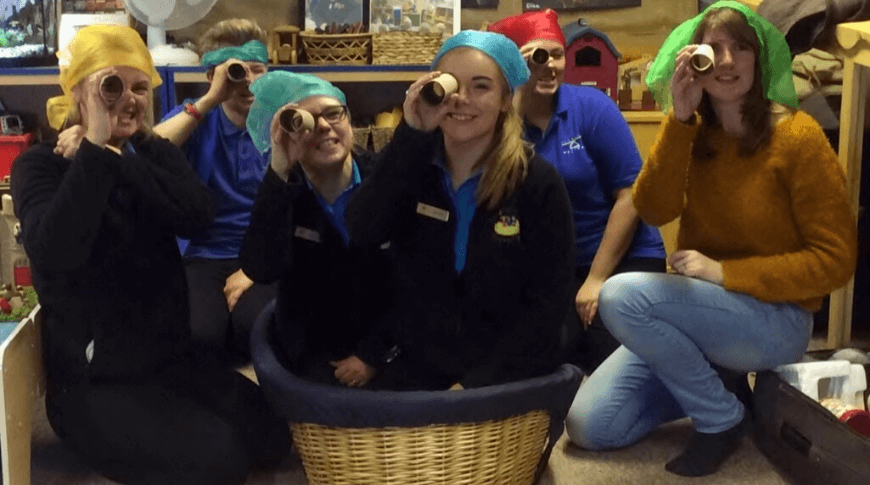 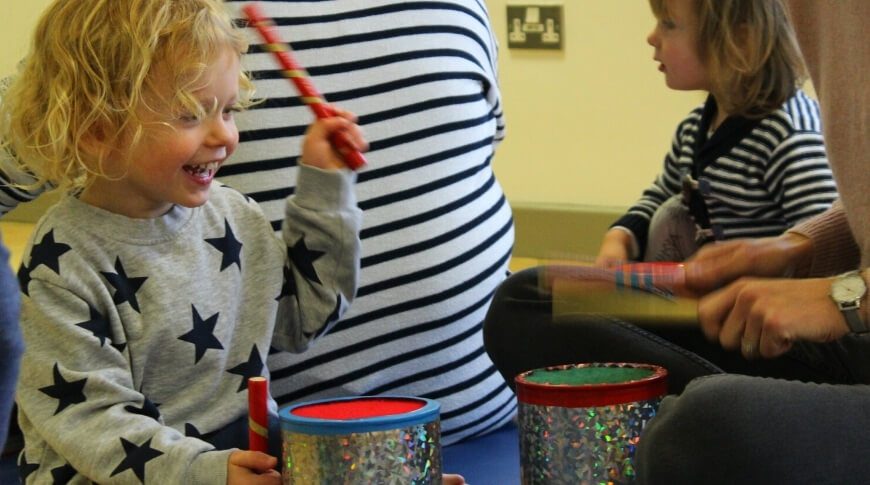 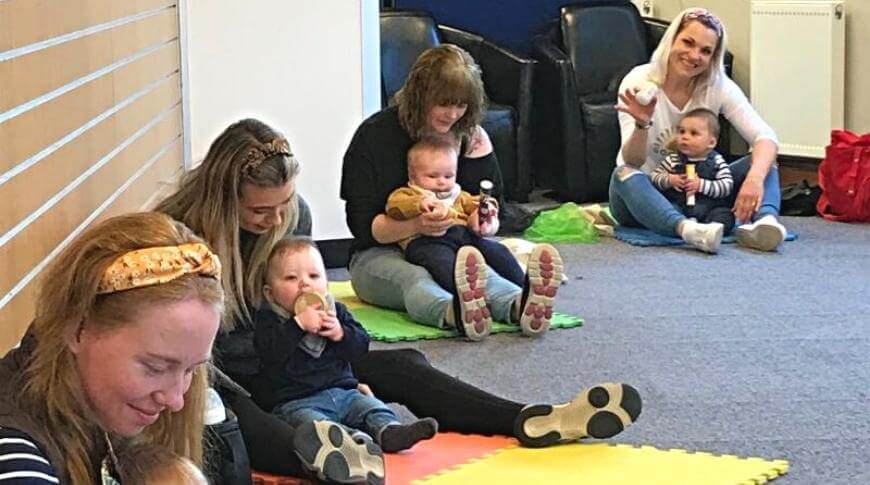 The Best Investment For Your Child’s Development 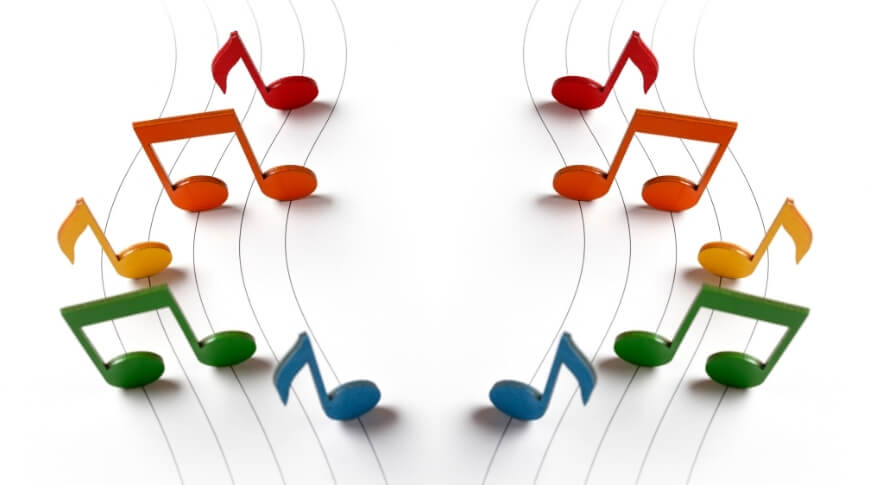