Run Your Own Business

Following on from our earlier blog Build a Business You Love With Boogie Mites, today we’re spotlighting one Boogie Mites Licensee, Nicole Heard, to see how she uses Boogie Mites Children’s Music Programmes to create a flexible business that fits her lifestyle and makes a difference in her local community.

So what are the qualifications for becoming a Boogie Mites Licensee?

In Nicole’s case, she had worked as a teacher for 20 years in various roles before deciding that she would like a new challenge. Nicole knew that the franchise model would give her the independence of being her own boss, but within a tried and tested and supportive structure. So, in 2017 Nicole took advantage of the Boogie Mites’ free second territory grant and leapt in to take on two territories, South Portsmouth and North Portsmouth.

Don’t think you need to have teaching or music qualifications to run a Boogie Mites business.  If you have a passion for the benefits of early years music making and are excited by the prospect of being in control of your work life, then we can give you the opportunity to develop a business that makes a difference.

Boogie Mites In The Heart Of The Community

With her two territories, Nicole decided to “hit Portsmouth with a bang,” opening lots of family groups and getting involved in local community events such as Fratton Family Festival, Party in the Park and Portsmouth Early Years conference.  As Nicole says, “I wanted Boogie Mites to be in the heart of the community.”

The Power To Innovate

Boogie Mites licensees are a valued part of our team we welcome suggestions from licensees as to how we can improve and extend our services. This embracing of innovation has allowed Nicole’s creative and business talents to add two important new strands to the Boogie Mites offer. Nicole calls it “having a go.”

Nicole’s Intergenerational Music Sessions, where the youngest and oldest member of society mix to share music activities and socialise, have been hugely successful, bringing acclaim from the Mayor of Portsmouth, Portsmouth MP – Stephen Morgan and BBC Radio Solent as well as from many organisations working with older people. Nicole’s long term aim is now “for Boogie Mites Intergenerational music to be in every care home in Portsmouth.”

You can meet Nicole and hear her talk about her licensee experience in the video below.

If you are passionate about the benefits of Early Years music and you’d love to be your own boss then we’d love to hear from you! 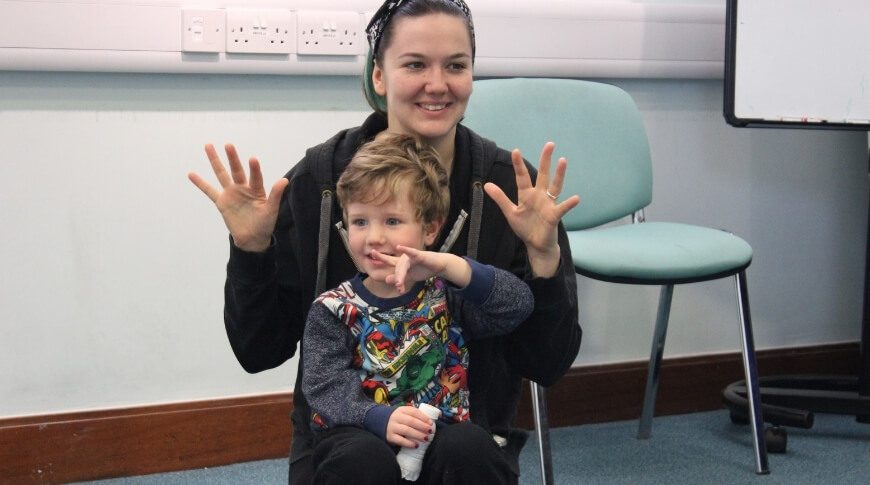 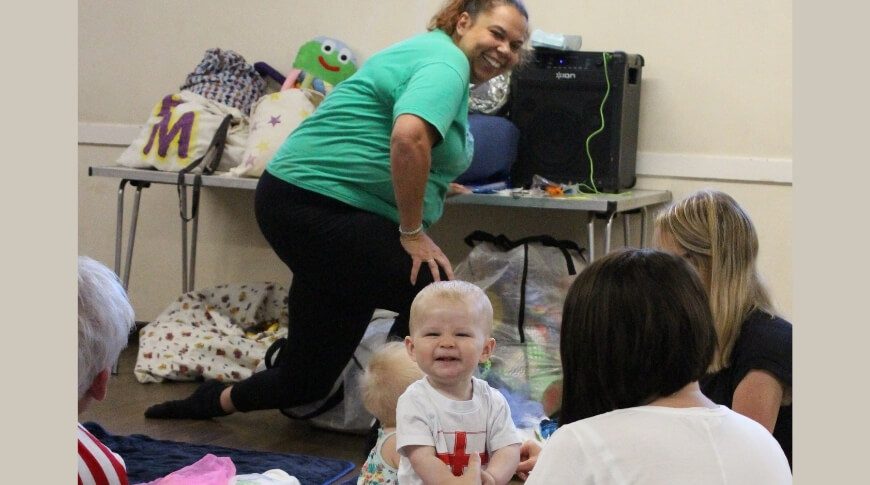 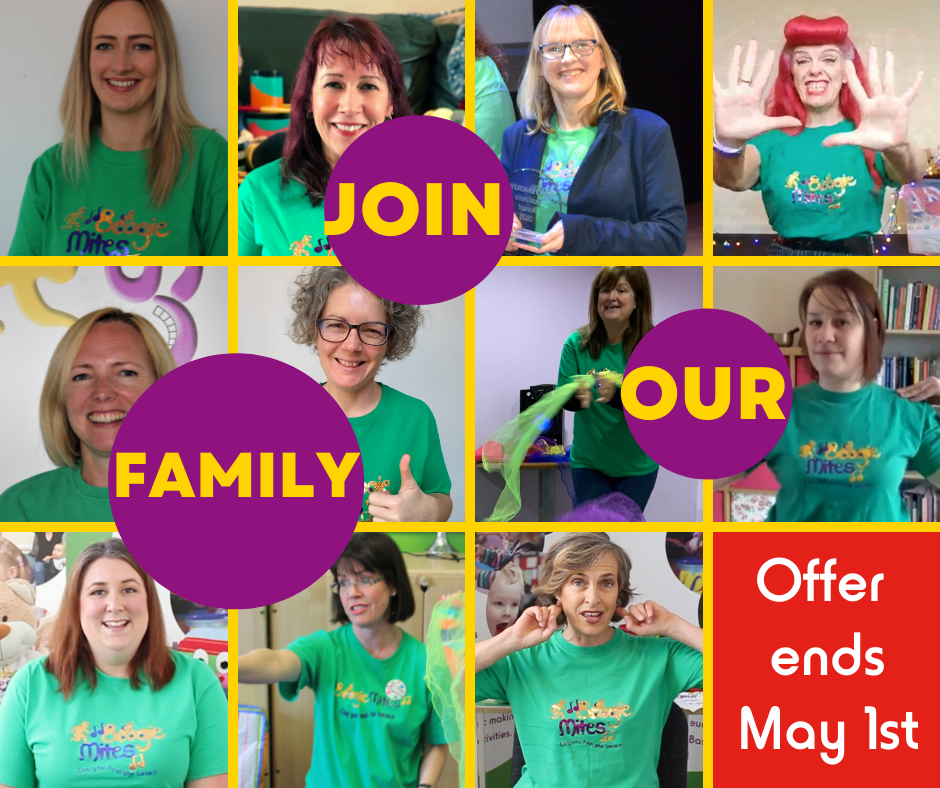 Early Years DevelopmentRun Your Own Business
March 29, 2022 by George Newman

Run Your Own Boogie Mites Business